Sovereignty, Wallets, and Running Your Own Bitcoin Node 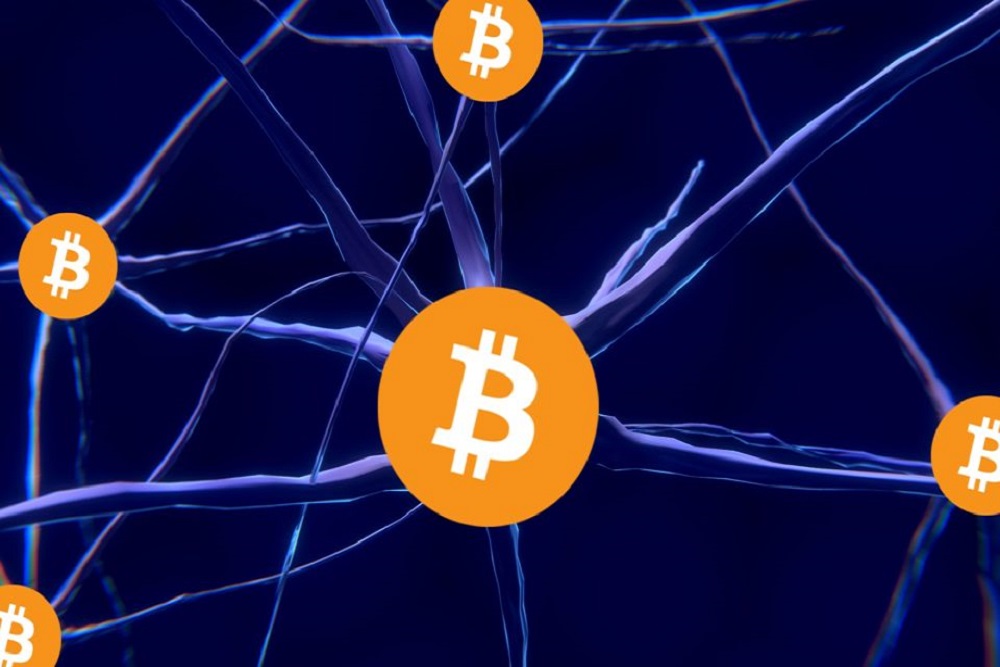 You may have heard that Bitcoin is sovereign money, but what does that mean? It means that it is a bearer asset that belongs to whoever is in possession of the private key(s) required to “unlock” and spend it. Bitcoin is true peer to peer money, meaning that any two parties can transact directly with one another without permission from any third party. There are no banking hours, signature cards on file, federal holidays, or a central clearing house like the Federal Reserve or European Central Bank. This also means that if you own Bitcoin and hold your own keys (as you should), you have the responsibility to properly safeguard it from loss or theft. There is no customer service or fraud prevention hotline at Bitcoin. Once you spend Bitcoin by sending it to an address that you don’t control, it is gone, and you are not likely to get it back.

The concept of “owning” Bitcoin is not intuitive, especially for new users. What you really own is a combination of unspent transactions (UTXO’s) tied to one or more addresses known as a wallet, and the wallet is unlocked by one or more private keys. There are multiple ways to store these keys. This can range from a simple hardware device like a Trezor or Ledger; mobile software such as BlueWallet that resides on your phone; a fireproof steel plate with the keys engraved on it; or even a hand-written piece of paper. There are countless ways to hold your keys that have varying degrees of complexity, risk of loss, and ease of use.

At Bitcoin Butlers, we typically recommend storing your Bitcoin in a multiple key setup, where there are a certain number of keys available to approve transactions, and a certain number of those keys is required to spend any funds. The most basic multi-key format is a two-of-three setup, where there are three total keys and any two of them are required to unlock your wallet.  This allows you to both geographically disperse your keys and, perhaps more importantly, give people who depend on you a way to access your Bitcoin upon your death according to your inheritance plan.

This multi-key setup also provides redundancy if one of your keys is lost or compromised.  If you have a wallet that requires a single key, but that key is damaged or lost, then you may not be able to unlock your wallet, rendering your Bitcoin irretrievable.  A multi-key setup allows you to provide backup keys to trusted people such as family, friends, or a professional advisor.  Additionally, it allows you to eliminate a single point of failure in your storage solution, greatly increasing your odds of safely protecting your Bitcoin.

One of the great monetary features of Bitcoin is its “trustless” nature. There is a minimal need to rely on third parties to verify the accuracy of the Bitcoin blockchain and, more specifically, your individual piece of it. This is handled by each computer running the Bitcoin software reaching consensus on the validity of every transaction that has occurred since Bitcoin’s Genesis Block was mined by Satoshi Nakamoto in January of 2009. There is only one correct version of Bitcoin’s blockchain, and tens of thousands of computers around the world are continuously confirming its accuracy. By allowing the entire network to agree on a single version of the truth, each of these computers, also called a “full node”, contributes to the increased security and decentralization of the network.

No matter how or where you are storing your Bitcoin, there is only one way to independently verify your own holdings without relying on a third party to tell you what you have. This is accomplished by running your own full node. There are several ways to run your own node on the Bitcoin network. It can be done on a spare laptop or even your everyday computer, but this solution requires a potentially expensive hardware purchase and an interface that is not user-friendly. Additionally, you may experience bandwidth issues if you are using that computer for purposes other than solely running a node. There are also some prepackaged node hardware solutions available. These are convenient but require you to purchase your node from a company that may or may not be around to support their product in the future.

Our preferred method is to run your own node using a custom built RaspberryPi computer that runs free open-source software called Umbrel. The parts required for this setup can be purchased on Amazon and will cost less than $300. If you are not comfortable assembling your node, Bitcoin Butlers can sell you a pre-assembled one and assist you with setup. Once your Umbrel node is assembled and connected to your network, it will take a few days to download the entire blockchain to the hard drive. After that is complete, you will then be able to access your node and use your own version of the blockchain to validate transactions and confirm the exact amount of Bitcoin that you are holding in your wallet in real time.

In our previous article, Bitcoin and Gold, we discussed some of the similarities and differences between these two asset types. One of the key differences is the physical existence of gold compared to Bitcoin’s virtual existence in cyberspace. It is easy to verify any gold in your possession simply by seeing or touching it. With gold, you can open your safe and see the shiny bars or coins sitting there. This is not possible with Bitcoin since there is nothing tangible about it. However, by running your own node, you can set up a “watch-only” wallet that allows you to verify the balance of your unspent Bitcoin directly from your personal node. Think of this as a security camera that watches your Bitcoin 24 hours a day from inside the vault where you are storing it, without ever having to open the door of the vault. This direct visibility into the blockchain helps you accomplish one of the critical tenets of Bitcoin: “Don’t trust. Verify.”

A watch-only wallet is just one of many ways to use your node. You can also set up other wallets on your node that allow you to spend or move your Bitcoin around as needed. The Umbrel software also runs a node on the Lightning Network, which is a separate payment platform that sits on top of the Bitcoin network allowing you to send and receive smaller amounts of Bitcoin very quickly at a much lower cost than on the main blockchain. We will cover the Lightning Network in a future article, but as Bitcoin evolves, the Lightning Network will play a crucial role in allowing people to use Bitcoin to make everyday purchases.

If, like most people, you participate in the modern fiat banking system, you probably have online access to your bank. When you log into that account, it displays your balance along with the transactions that transpired to arrive at that balance. However, how do you know that the balance is correct? The reality is that you don’t. You must trust the bank to give you the right answer. How do you prevent the bank from handing your money over to the government or a criminal who is writing fake checks on your account? You can’t. You probably assume that if you were to go to your local bank branch, you would be able to withdraw funds from your account up to the available balance. Historical runs on banks during tumultuous economic times might indicate otherwise. By running a node, you can not only see your exact Bitcoin balance at any time, but you can be confident that your money is in your control. It can be saved, spent, or transferred according solely to your wishes. This is the definition of self-sovereignty.

If you are interested in running your own node, and/or making sure that your Bitcoin is being stored securely for you and your heirs, please contact us.